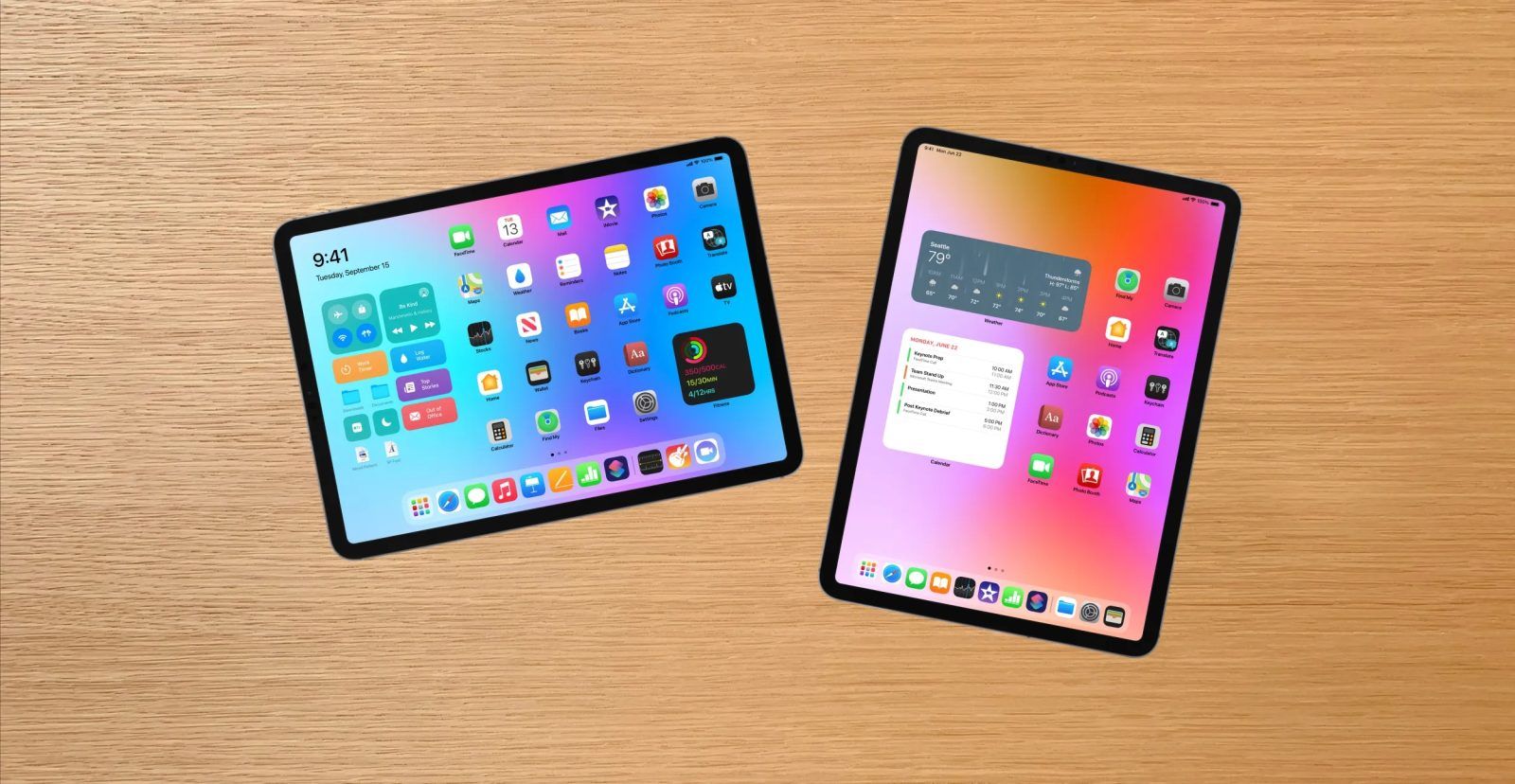 Apple is developing some major improvements for the iPad home screen as part of the next major operating system, iOS and iPadOS 15, according to a new report by Mark Gurman for Bloomberg.

This will include adding widgets to the iPad’s home screen, just like iOS 14 enabled widgets on the iPhone home screen. The report calls this the biggest change to the iPad home screen ever. iPhone users will benefit from an ‘updated’ lock screen UI.

More details on the redesigned iPad home screen are not disclosed. However, iPad users have been anticipating a significant iPad software overhaul following the release of the latest-generation iPad Pros.

The new iPad Pro with M1 pack a lot of processing power but the OS remains limited in key areas such as efficient app multitasking. A new home screen system may enable users to make the most out of Apple’s latest devices.

The new notifications features will allow users to customize alert preferences depending on the current activity: like driving, working, sleeping or other categories. For instance, the iPhone could be set to only make a sound when the user is not at work. A smarter automatic reply system for notifications is also in development.

In keeping with Apple’s ongoing privacy and security focus, the report says iOS 15 will also include new alerts to tell users when apps are secretly collecting data about them.

Apple is expected to unveil iOS 15 at the annual WWDC conference, which starts on June 7. The company is also said to be working on new features for iMessage that would more closely compete with WhatsApp, however Bloomberg describes this project as in early development and may not make the cut for iOS 15.