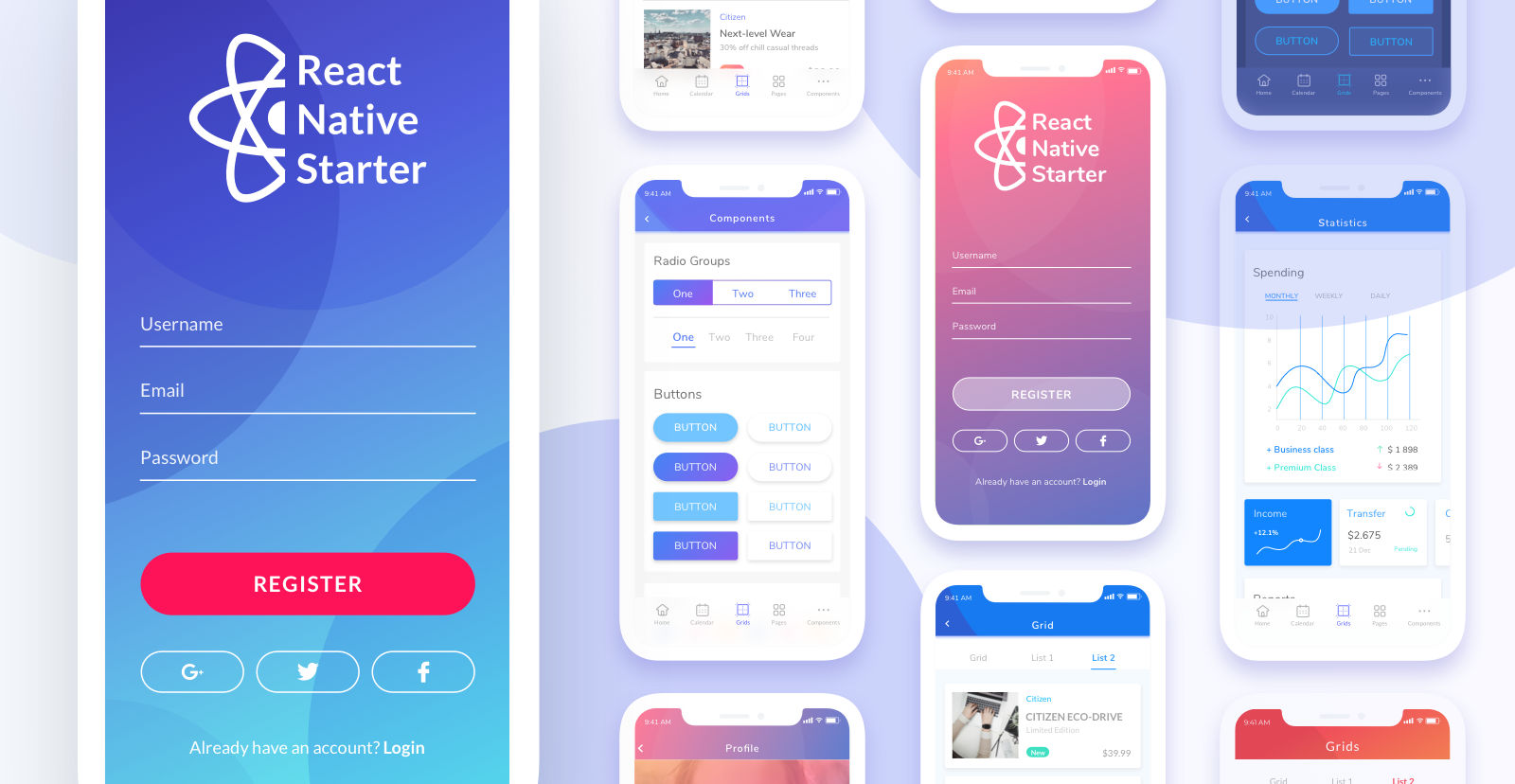 A few years back, hybrid apps built with Ionic, Cordova or PhoneGap were a perfect and cost-effective alternative to native development.However, with technology moving forward, they might not meet users’ expectations anymore. React Native is a good alternative that can save your app from going under.

What is React Native?

React Native was created by Facebook in 2015 and the idea behind it is to use the React framework to build cross-platform mobile apps. It’s an open source Javascript framework that lets you create multiplatform UI components with JSX, which are then bridged to native code and converted to Android and iOS native views.